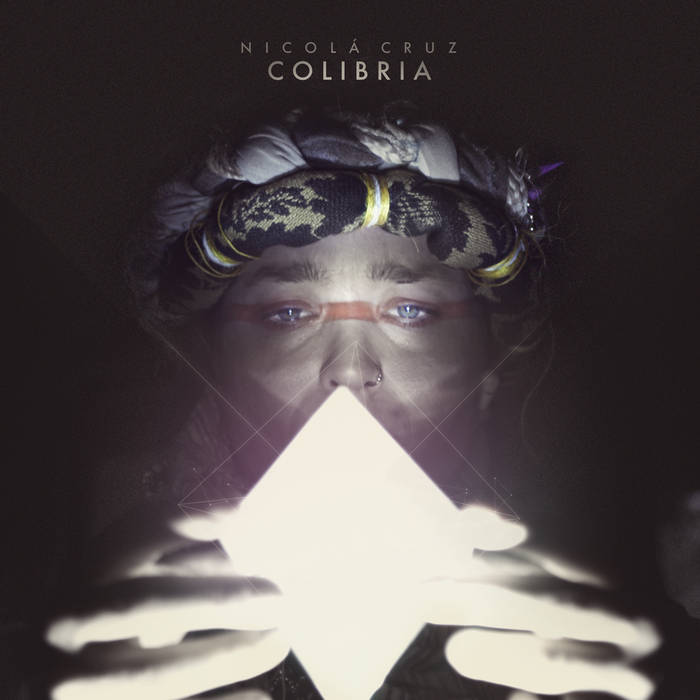 Twistedsoul If you were looking something a bit left-field, look no further than Nicola Cruz’s “Colibria”.

Nicola Cruz’s music invokes the landscapes and rituals of his homeland, Ecuador, a country that is both home to the Andes mountains and the Amazon jungle. His music is an exploration of folkloric traditions and ancestral mythologies in a modern setting. Nicola was born in Limoges, France, to Ecuadorian parents. His upbringing was surrounded by a musical education rich in both indigenous traditions and occidental theories and from a young age he took to percussion.

From this musical connection between past and present, traditional and modern, an ongoing South American movement has arisen, exploring local indigenous and Afro-cosmologies through a carefully crafted analogue sound.

Colibria is the feminine name in Spanish of a colibri, an artisanal instrument used in the recording of this song. The song speaks of primitive origins, water, survival, the basic elements that make up who we are. Huaira, the singer and eternal companion and collaborator of Nicola says “Colibria was born when I was living at the foothills of an active volcano where daily we watched it bleed, this track signifies an inward search and the journey of being reborn.” The track was recorded in an old warehouse in Quito, Ecuador with high ceilings that vibrated throughout the recording, giving the sound of water flowing throughout the song.

Bandcamp Daily  your guide to the world of Bandcamp

Featured sounds by K.Spark and WIZDUMB, plus Basi joins the show to discuss his latest release.